What’s in a name? The stories behind the names of Kia models

Ever wonder how Kia cars get their unique and original names? Read on to find out about the stories and meanings behind the special names of our vehicles! When the Kia Stinger first debuted at the 2017 NAIAS, the model was praised for its enticing and striking name. While the model itself takes after the designs of the 2011 GT concept, the car name pays homage to the GT4 Stinger concept.

The ‘Stinger’ name perfectly captures our high performance sedan’s ambition as a bold and aggressive new challenger in the market. The Stinger GT carries the appearance and aura of explosive confidence and edginess, living up to its name and the hype. As the Sportage crossover SUV is Kia’s most outdoorsy vehicle, its name is a unique combination of the word “sport”–referring the vehicle’s sportiness–and the suffix “-age,” meaning “a state or condition of. 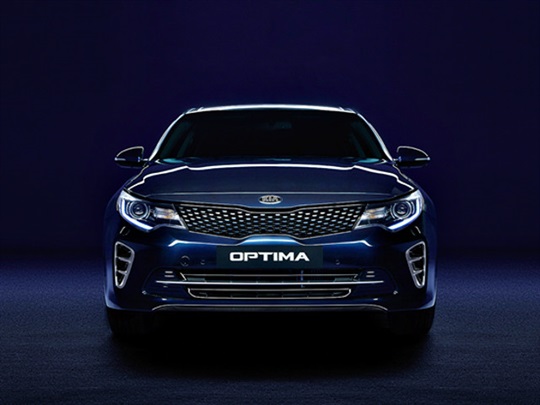 As a prize-winning best-seller, Kia really hit the mark with the name for the Kia Optima. The popular midsize sedan derives its name from the Latin word ‘Optimus’ meaning ‘the best.’ The release of the first generation Optima in 2000 was a turning point for Kia’s fortunes in the midsize sedan category as the car’s sleek and stylish design became a benchmark for future models to come. 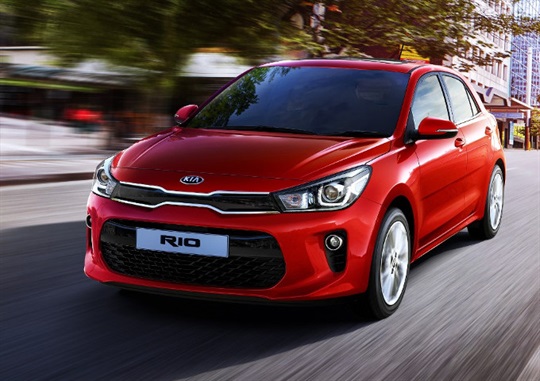 The Kia Rio underwent multiple name changes following its creation—the Pride, the Avella, and finally the Rio. Not just the name for a city Brazil that recently hosted the Olympics, the word “rio” means “river” in Spanish and Portuguese. It refers to the way the car’s body lines and handling flow fluidly.

As you can see, Kia puts a lot of thought into naming our vehicles so that their spirit and strengths are effectively captured.

As you can see, Kia puts a lot of thought into naming our vehicles so that their spirit and strengths are effectively captured.