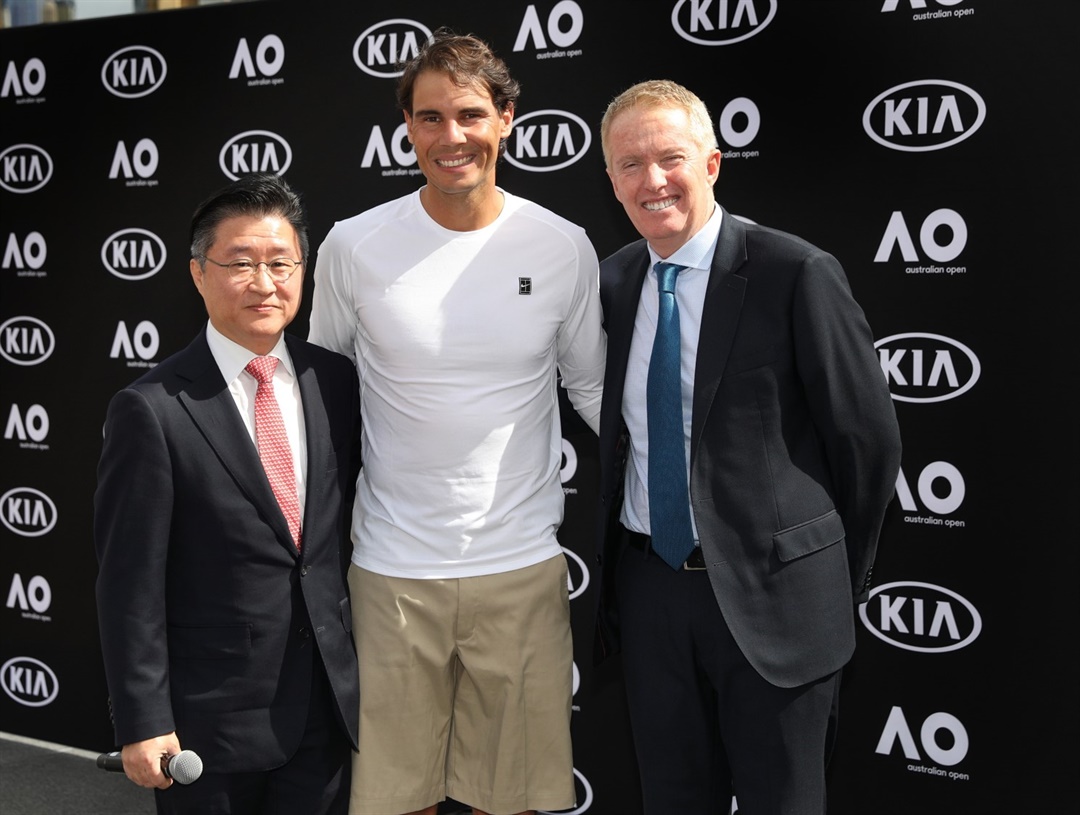 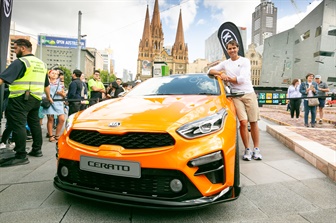 Kia Motors Corporation has supplied a fleet of vehicles for the Australian Open 2019, marking the 18th consecutive year of Kia’s role as the major sponsor for the Grand Slam of the Asia-Pacific.

The official vehicle handover ceremony took place today at Federation Square in Melbourne, with Kia ambassador Rafael Nadal, winner of 17 Grand Slam titles, presenting the 120 Kia models to Australian Open officials. The cars will transport players, match officials and VIPs throughout the two-week tournament, which starts on January 14 in Melbourne and finishes with the men’s singles final at Rod Laver Arena on January 27.

Over the past 18 years, Kia’s courtesy fleet has clocked up millions of kilometers in tens of thousands of journeys transporting tennis players and match officials in comfort and safety. This year the Kia fleet will continue that tradition, driven by more than 350 Australian Open drivers who expect to travel more than 450,000 kilometers in thousands of journeys during the tournament.

“It has been Kia’s honor for almost two decades to be a proud sponsor of one of the world’s greatest sporting events, and that commitment has not wavered. We now look forward with anticipation to the next two weeks of competition and believe that this year will be the best event ever,” said James Cho, President of Kia Motors Australia.

“Kia has always been much more than just a sponsor of the Australian Open, they are a highly valued member of our tennis family and have helped us build the extraordinary growth of the tournament during this time. The Kia fleets ferrying the players around Melbourne during January, and the tremendous activations for fans onsite at Melbourne Park, have become synonymous with the tournament and an important part of the AO experience for our players,” Craig Tilley, Tournament Director of the Australian Open.

To celebrate its long-term involvement with the game of tennis, Kia will roll out various on- and off-line programs for tennis fans around the world to enjoy. An ‘AO Selfie Contest’ will give tennis fans the opportunity to share their favorite tournament moments on social media, while 68 lucky Kia customers from 28 countries will be invited to the tournament itself, participating in an exclusive tennis clinic with professionals and receiving tickets to watch the men’s singles semi-final matches.

Furthermore, Kia has invited 30 AO international ball kids to Melbourne to enjoy an once-in-a-lifetime opportunity to participate in a Grand Slam tennis tournament. A total of 20 children from Korea and 10 children from India have been selected after national competitions were held in 2018 to select the best 30 ball kids from these regions.

Brian Hilton Motor Group has closed its showrooms to the public during lockdown - you can still purchase online or call our Sales Consultants as we're here to help!

Contactless Service is active with pay by phone at drop off and pick up.

Please continue to shop online and send through an enquiry if you have any questions!